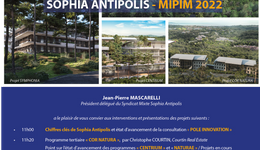 François CLERGEOT
Event on Sophia Antipolis ' booth
Event on the 17th of March, at 11.00 am 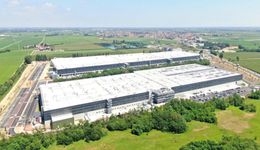 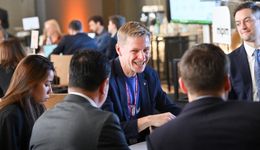 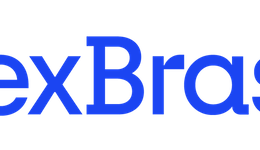 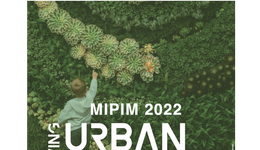 FUSIONS & ACQUISITIONS, DEALFLOW-DATA
GUIDE@LINES MIPIM SPECIAL ISSUE
Talking about Real Estate, we have to talk about Real Life, and how it had been affected...
Invest in Cardiff
keyboard_arrow_left See all news

Welcome to MIPIM World 365! The new online platform to extend, augment and improve your business all year long!

Want to get full access to MIPIM World 365 or attend MIPIM 2022?
Discover our offers


If you are already registered for MIPIM 2022, you should have received your access by email